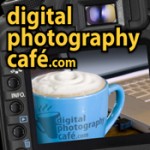 This week Trevor Current and Joseph Cristina talk about the new Timeline design coming to your Facebook Pages and some thoughts about the new Canon 5D Mark III DSLR.

Grab a latte, pull up a chair and join us as we chat about the art and business of photography.

Click here to preview how your Facebook Page will look with the new Timeline design. You’ll want to make any adjustments, changes, etc. before March 30, 2012 when Timeline will be rolled out to all Facebook Pages. 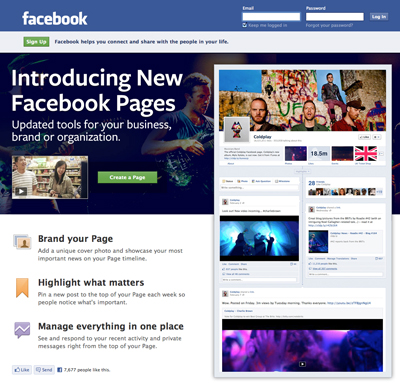 Get the skinny on the new Canon 5D Mark lll DSLR camera. What do you think about it?
Will you be making the upgrade? Please share your thoughts below. 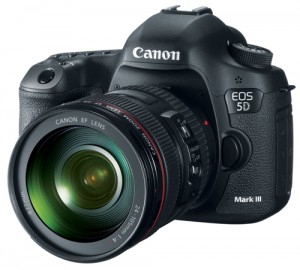 Connect with the Hosts:

We hope you enjoy the show and would appreciate any feedback you may have. You can submit your comments and questions through the Contact form on the site.

Subscribe to the Digital Photography Café podcast in iTunes or from our RSS feed.
You can listen to this episode by clicking the play button below or download it to your computer and listen later.If you would like to share our podcast on your website,feel free to use the embed code.

2 thoughts on “Digital Photography Cafe – 043: Changes to Your Facebook Page and Thoughts About the Canon 5D Mark lll”

Connect With Us Online 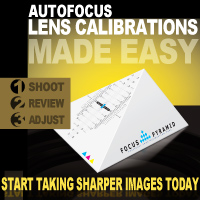 Get 10% off your Focus Pyramid purchase
when you click here.
Tweets by @DPhotoCafe